Christopher S. Luce the first Baptist minister came to Poway in 1876, built a home and church near Pomerado & Poway Roads in the early 1880’s. His son Frank Luce died in a hunting accident near Twin Peaks in 1876 at the age of 15. Originally the Luce family

John Dearborn was the first person buried in cemetery in 1886. John came from Vermont in 1884, died when he was 45 years old. His niece Effie Avery a teacher was married to Lewis E. Kent, who was the son of Horace Kent a railroad surveyor from Rhode Island, family came to Poway in 1881.

Charles R. Wattson was the first death for which there is any documentation. He was buried on the Thomas Rhodes farm in February 1874, and was then moved to Dearborn at a later date when Mr. Rhodes decided he wanted to farm the land that was started as first cemetery in Poway. Salome E. Wattson was one of the first trustee’s of the Congregational Church. She taught school for Poway School District in 1874 for $60.00 a month. She was the daughter of Samuel P. Cravath. Samuel P. Cravath was born in New York, and organizer of the Free Soil Party, he was one of the first trustee’s for the Congregational Church.

James B. Cravath, of the Iowa Infantry was the second Civil War Veteran to be buried at Dearborn in 1926. Ernest Freeman Cravath was one of the first stage coach drivers to Julian in the late 1800’s.

Niles Nelson came from Norway and settled in area around 1873. He was on the first school board of trustees for Poway Union School District. He bought property from E.D. French in 1885 to build the first school in Poway.

Ed van Dam, one of the first Cemetery Trustees, organized the cemetery into a district in 1950. Mary Frank-van Dam was brought to Poway by her father John Frank in 1893. She attended a one-room school and then became a teacher, and taught at Merton school from 1913 to 1916. Ed and Mary buried their only daughter Virginia here at age 4 on June 15, 1929. Mary was a member of the historical society and wrote a book about Poway’s history.

Jonathan & Cylina Kear had a 40 acre farm was between Poway & Espola Roads, he died in 1896 at the age of 30 leaving his widow Cylina to raise their seven children alone. Mrs. Kear taught Sunday School for over 50 years at the Community Church. Many of their heirs are buried here in Block 38.

Ebenezer & Maria Chapin Their son Orlando brought them from New York. Orlando Chapin and his partner Mr. Baird were the first Developers in Poway they started a subdivision called Piermont near Midland and Aubrey Roads in 1887. Maria & Ebenezer celebrated their 50th anniversary on June 10, 1882 with most of Poway attending, a year later he died in 1901. Dexter Parker from Franklin County, Massachusetts and was a Fifer with Company “F” during the Civil War. He was Maria’s son-in-law, and was the first Civil War veteran buried here at Dearborn in February 1914.

Rev. Henry C. Abernethy was sent to Poway in 1887 from Oceanside as the first Congregational minister for the Community Church, he died in 1899.

Dr. Louis Hilleary, was the first practicing physician in Poway, and farmed his property. In 1885 Poway still did not have a cemetery, so Dr. Hilleary donated 1 1/2 acres for the cemetery. Ralph Powers was his Grandson and a Cemetery Trustee for over 40 years. Louis moved to the area around 1883 from Burlington, Iowa and then sent for his sweetheart Frances Drew and they were married in San Diego on April 4, 1883.

Edwin G. Flint was brought to Poway in 1884 by his parents Clement Flint a physician, and Hester Flint a trained nurse from New York; the Flint’s had eight children. Edwin and his brother Archie remained in Poway the rest of their lives.

Mabel Gilbert one of the first students to attend the high school that was started in by the Poway Union High School District on October 5, 1885. Her parents were Jane and Charles Goodrich Gilbert.

Benjamin F. Kirkham was one of the first stage coach drivers to Julian, he moved here in 1891 with his family from Colorado because of bad health.

Joe & Maria Iavelli operated one of the first wineries near Poway and Garden Roads, when their son fought in WWII they closed the winery.

Nelson Dodson was a lawyer who moved to Poway in 1879 after the death of his wife Mitilda, he then opened a store called Dodson’s Station. He remarried in 1882, to widow Nellie Cooper, and expanded his home adding facilities for travelers, then renamed it the 20-Mile House. Cornelius A. Feeler was shot on August 23, 1883, by Nelson Dodson, who owned the 20-Mile House (now Big Stone Lodge), because “Neal” was courting he step-daughter against his wishes. Cornelius drew first, but Dodson fired the fatal bullet and was later acquitted by the coroner’s jury. 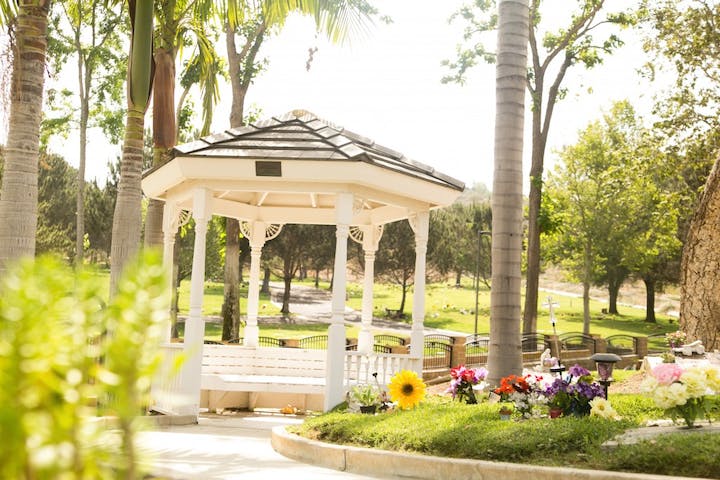 How we help families, friends, and loved ones through their most challenging times 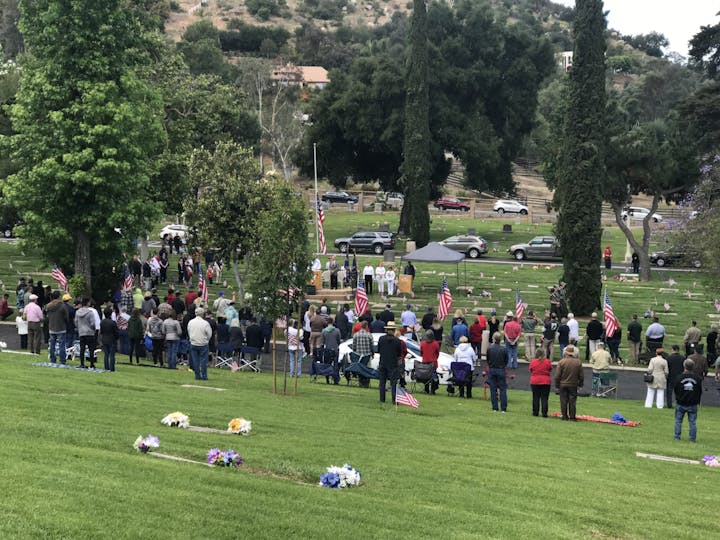